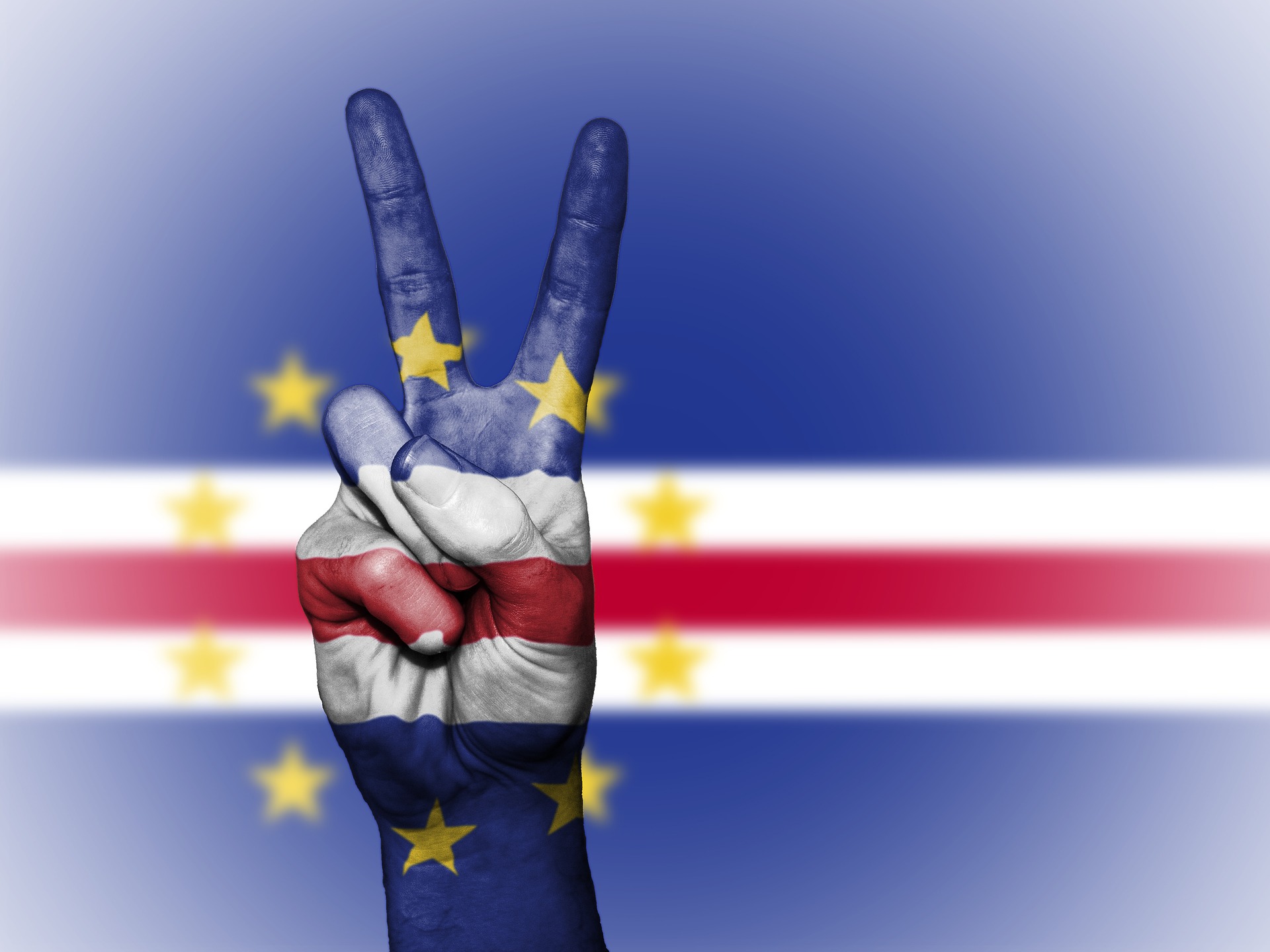 Cape Verde is situated one hour south of the Canaries, a group of ten of the most beautiful, tropical Islands having an all year round warm climate, a stable economy and hospitable people. This is the perfect place to live and the perfect time to buy.

Imagine the capital growth and income you would have achieved if you had purchased in the Caribbean 20 years ago. Purchasing now in the Cape Verde´s is exactly that!

The islands all have a charm of their own; some are hilly rich in colourful vegetation, rhododendrons, fire trees and corn plants that decorate the horizon. Others are just pure pleasure for the sun seeker – White sandy beaches stretching as far as the eye can see with dolphins, whales and turtles inhabiting in the coral of the azul water around the shores. There is an influence of rich Mediterranean, African and Latin culture in Cape Verde.

This former Portuguese colony has thoughtful planned development and environmental conservation. There is a strategic plan by the Islanders to introduce the benefits of this ‘real paradise’ to the world.

Cape Verde Is Committed To Tourism And Investment Growth. These Are Early Days -The Perfect Time To Invest.

The Islands were uninhabited when discovered in 1460 by explorers and commissioned by the Portuguese Crown. The Africans who were brought in under slavery mixed with Portuguese, English and French, to create the Cape Verdean people. Then in 1975, the Cape Verdean people were given Independence from Portugal, and in 1991 a multi-party democracy began.

The Country’s Main Economic Drivers Are Now Firmly Identified In The Tourism And Service Sectors, The Cape Verdean Government Have Ambitious Plans For The Archipelago In The Years To Come.

Three fabulous islands are dedicated to high quality developments Sal, a small island in Cape Verde, had Cape Verde’s first international airport because it is almost completely flat. Sal is a small sandy Island with a desert-like landscape and endless stretches of beach, the population is 14,000. Most of the people live in Espargos, a charming town where traders in local mercados sell African crafts to tourists. Sal has become the popular destination with people investing abroad. Cape Verde has private health clinics, dentistry clinics and pharmacies and a good telecommunications infrastructure which includes broadband and mobile networks that have agreements with most continental European carriers. Although the currency is the Cape Verdean Escudo, the Euro is widely accepted, as are Visa and MasterCard, also there are many cash points (ATM’s) provided by the network of banks.