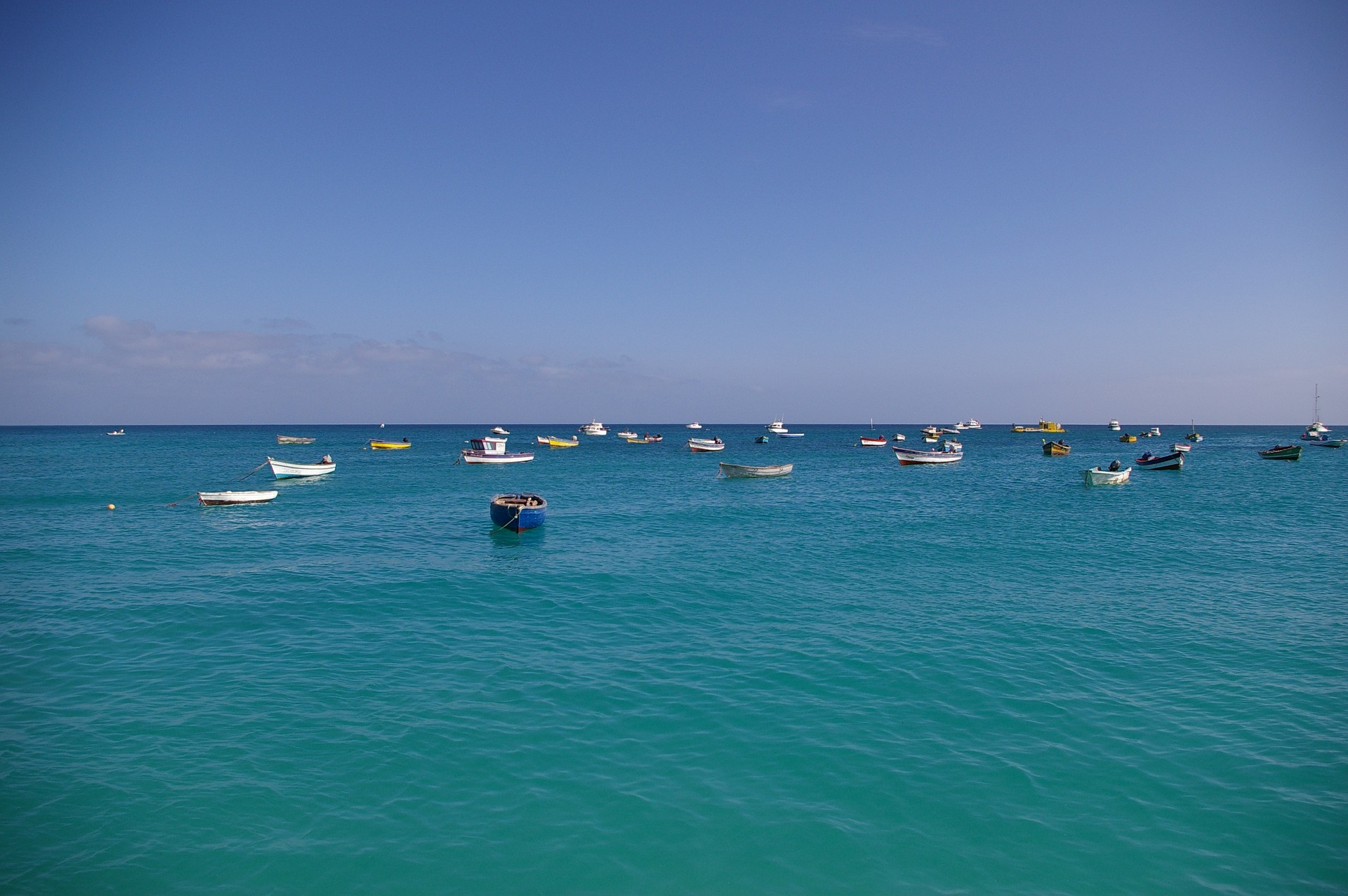 The pure, warm water one hour south of the Canaries is home to Cape Verde, a very different group of ten largely undiscovered tropical islands. With a year round warm climate, hospitable people and a stable environment, this sleepy hide away offers an opportunity like no other to cut off from the real world. Rhododendrons, fire trees and corn plants decorate the horizon while dolphins, whales and turtles coexist with the coral in the clear water around the shores. Largely hilly and lush, some of the islands of the Cape Verde archipelago are quite flat, with white sand as far as the eye can see. Rich in African, Mediterranean and Latin influence, this former Portuguese colony benefits from thoughtful development and environmental conservation mapped as part of a grand plan to introduce the benefits of its ‘real paradise’ to the world.

The Cape Verde Islands were uninhabited when discovered by explorers commissioned by the Portuguese Crown in 1460. Africans (originally brought in under slavery) mixed with Portuguese, English and French, to create the Cape Verdean people. Intermittent periods of drought led to famine and emigration – even now more Cape Verdeans live overseas than on the Islands. In 1975, the Cape Verdean people were given Independence from Portugal. In 1991, multi-party democracy began.