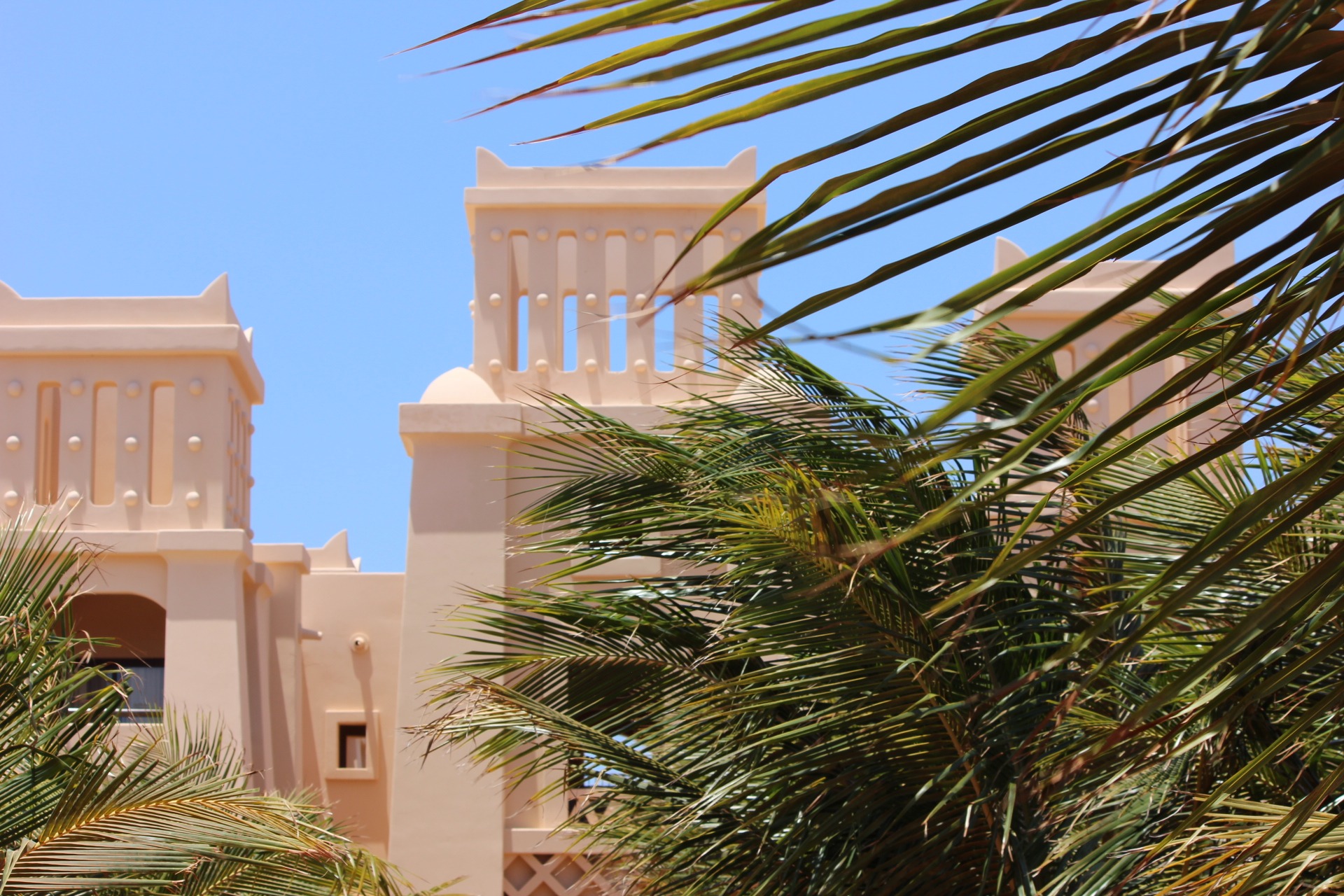 The Island of Sal is now the most developed of the Cape Verde Islands, it is famous for its salt pans and it has a salt lake at Pedro de Lume, where you can float as in the Dead Sea. The main town in Sal is Santa Maria and this is the centre of the action and the main tourist resort of Cape Verde. The sea is warm all year round, making it water sports enthusiasts’ and  holidaymakers’ paradise.

New five star developments give you all this, golf and much more. Santa Maria has plenty of European and local restaurants and bars right on the beach, playing vibrant music in the evenings. You will find a lively square with shops, bars and restaurants with musicians playing Cape Verdean classics in the open air.

It is a 15 minute drive (7 miles) to Sal’s International airport from Santa Maria. Close to the airport is the town of Espargos, where there are more shops, bars and restaurants and live music usually fills the air. The island’s main port, Palmeira, is a working fishing harbour and import station, but is currently improving its tourist infrastructure in line with the rest of the island. The long, wide, sandy beaches are amongst the worlds finest.

Luxury marinas, filled with bars, restaurants and shops are built right on your doorstep.

The original harbour was once visited by ocean liners, but now it sees only yachts. It is the place for music and art. San Vicente has the second largest population in Cape Verde, with most of the inhabitants living in Mindelo.

It is a lively city with a great nightlife, and music everywhere. Most of the hotels and bars have live groups of guitarists and violinists who play the traditional form of Moura music each evening. Mindelo Port is being redeveloped into a superb marina and promenade area, There is also a golf course which was the first on the islands. Carnival is the most important cultural event, and there is a large music festival on the beach at Baia das Gatas, a beach area a short drive from Mindelo.

San Vicente is very dry and warm, with fantastic beaches at San Pedro, one of the best places in the world for wind surfing. Just imagine body boarding, cycling or even horseback riding along the beautiful beach. One of the Islands beaches is covered in sand and shingle with a shallow paddling lagoon no more than 1m deep, on the North Coast at Baia das Gatas. This island is very cosmopolitan and has a thriving cultural side to it.

It has spawned some of the greatest artists of the Cape Verdean music scene. This has led to a bohemian type of community with many artists and musicians populating the island, and a great place to invest. A new international airport at Soa Vicente opening soon means that access to the new luxury developments will be even easier and it will turn San Vicente into an exclusive holiday island. This Island is full of massive investment potential that you should not miss out on

Boa Vista is the Saharan island with miles of sand dunes, sprinkled with the odd oasis. Boa Vista is home to one of Cape Verde’s longest beach at 18 kilometres. The Islands are superb for water sports, diving, fishing, windsurfing and kite surfing. But if you wish to relax you can simply stroll down one of the beautiful white sandy beaches, often deserted, and you can get away from the rigours of everyday life.

The sea around Boa Vista is home to some offshore wrecks including the Cecilia (Italy’s Titanic) and galleons, containing gold coins, making this a mecca for divers. It has one of the largest turtle breeding grounds in the world for loggerhead, hawksbill, leatherback and green turtles. They land in June/July to breed.

The developments are mostly concentrated on two beaches, Praia de Cabral north of Sal Rei and Praia do Estoril.  Sal Rei is the capital famous for its central square with restaurants, shops and bars, and where  some of the best lobster in the world will be served. Most of the hotels are either in the town itself or on Praia do Estoril. But the best beach is Praia de Chaves, which has the Parque das Dunas bungalow complex and the Italian Venta Club (similar to Club Med).

Boa Vista now has the second largest amount of hotel rooms in Cape Verde, with more than 1,200 beds in 12 hotels. Four hotels are under way including the Marina Club on Cabral beach, which will double capacity. This might reach 30,000 beds within 20 years. Boa Vista airport has an extended runway capable of taking Boeing 737s and small Airbuses.

An international terminal has been built and is capable of handling a million visitors after its opening in April 2007.