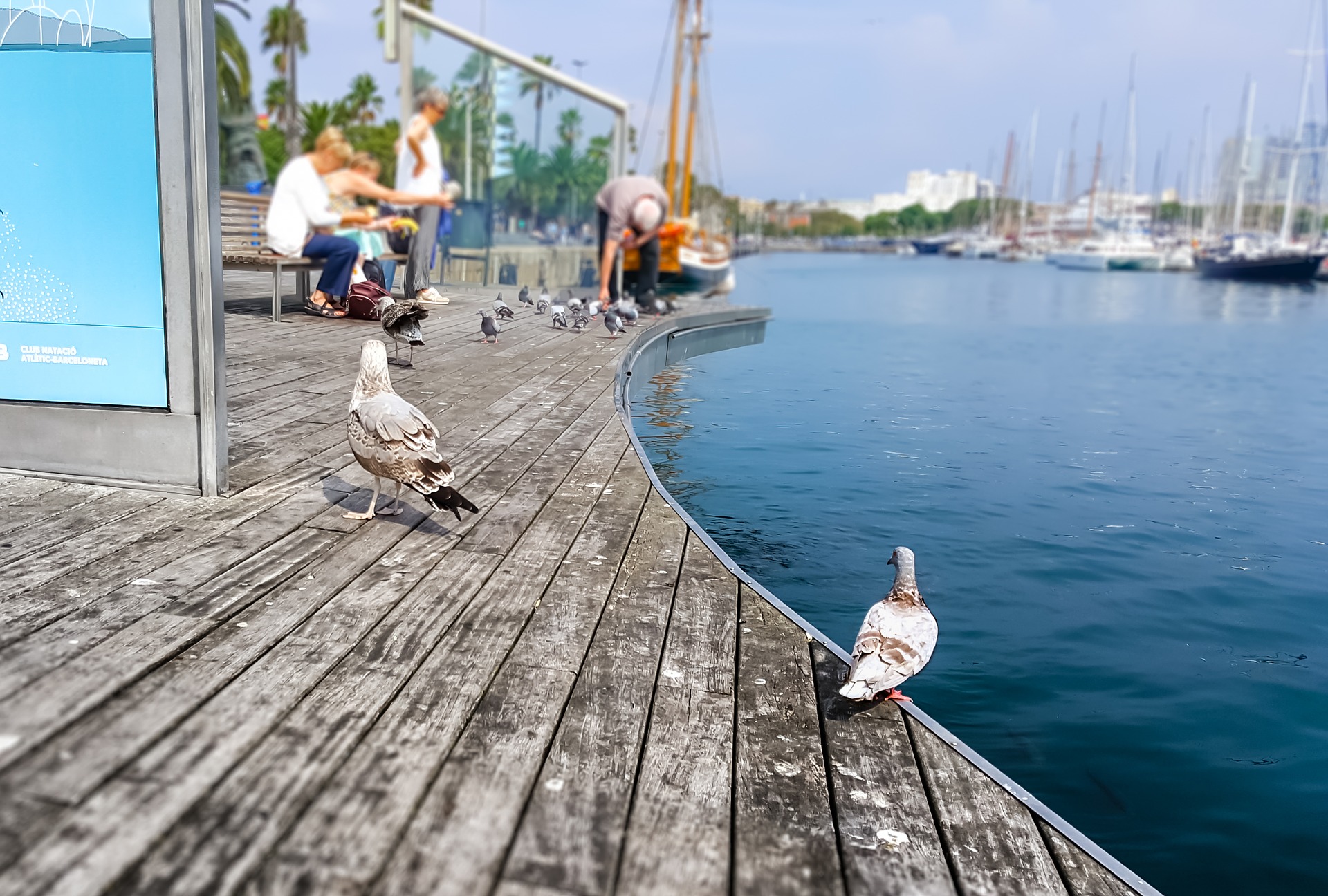 Spain is a country where people have a real passion for everything they do. It also has one of the most influential cultures reaching people on every continent. In Spain, you will find that people still take part in age-old traditions such as flamenco-dancing, bull-fighting, winemaking and cooking traditional Spanish recipes. Spain also has a full diary of fiestas that take place throughout the year, with locals from villages, towns and cities dressing up in costumes and celebrating at huge parties. These fiestas really do demonstrate how proud and high-spirited Spanish people really are.

Not surprisingly, the Spanish lifestyle has wide appeal to people of all ages and social groups. That’s why 300,000 Britons have decided to buy properties in Spain. In the past, Spain was seen as a country where people relocated to after they had retired, however, research now suggests that the age of people buying property in Spain is dropping, indicating that more and more younger people are now moving there.