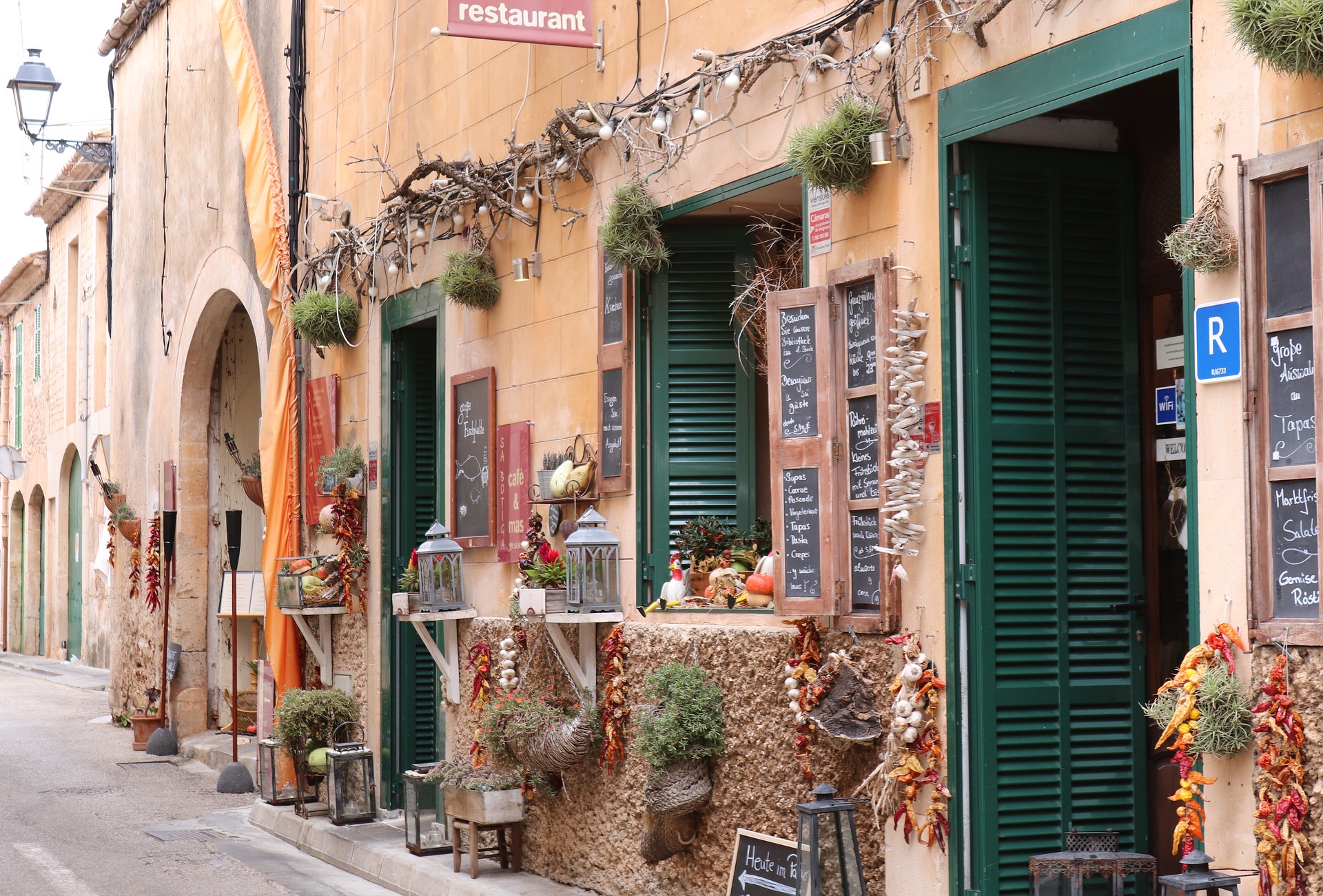 Why do so many British, and other Europeans, chose Spain as the location for retirement or a holiday home?

In a recent survey by The Economist magazine relating to “Quality of Life”, Britain was rated at 29th in the world with Spain rating 10th.

We all know the weather is probably the most important factor in the decision. The average days of sunshine on the Costa Blanca, Costa Calida and Almeria are 320 days per year. Even on Christmas day you see people sitting on the beach in shorts and a tee shirt.

There are many other reasons too; Spain has so much to offer all ages and tastes. The relaxed way of life, a healthy climate and Mediterranean diet certainly appear to be important factors as the Spanish people live much longer than in any other EU country. The climate of southern Spain is particularly therapeutic for certain ailments such as chest complaints, arthritis and rheumatism. The World Health Organisation has designated the area as one of the healthiest climates in the world.

Although incomes are lower in Spain , so is the cost of living. For many UK pensioners this is a very important reason as their pension income goes so much further in Spain and their quality of life is far improved from living in the UK . It is not just pensioners who are choosing to relocate to Spain , many younger couples and families are also makingthe move to give themselves and their children a better way of life.

Cycling indoors: it is possible, it is useful, it is pleasant