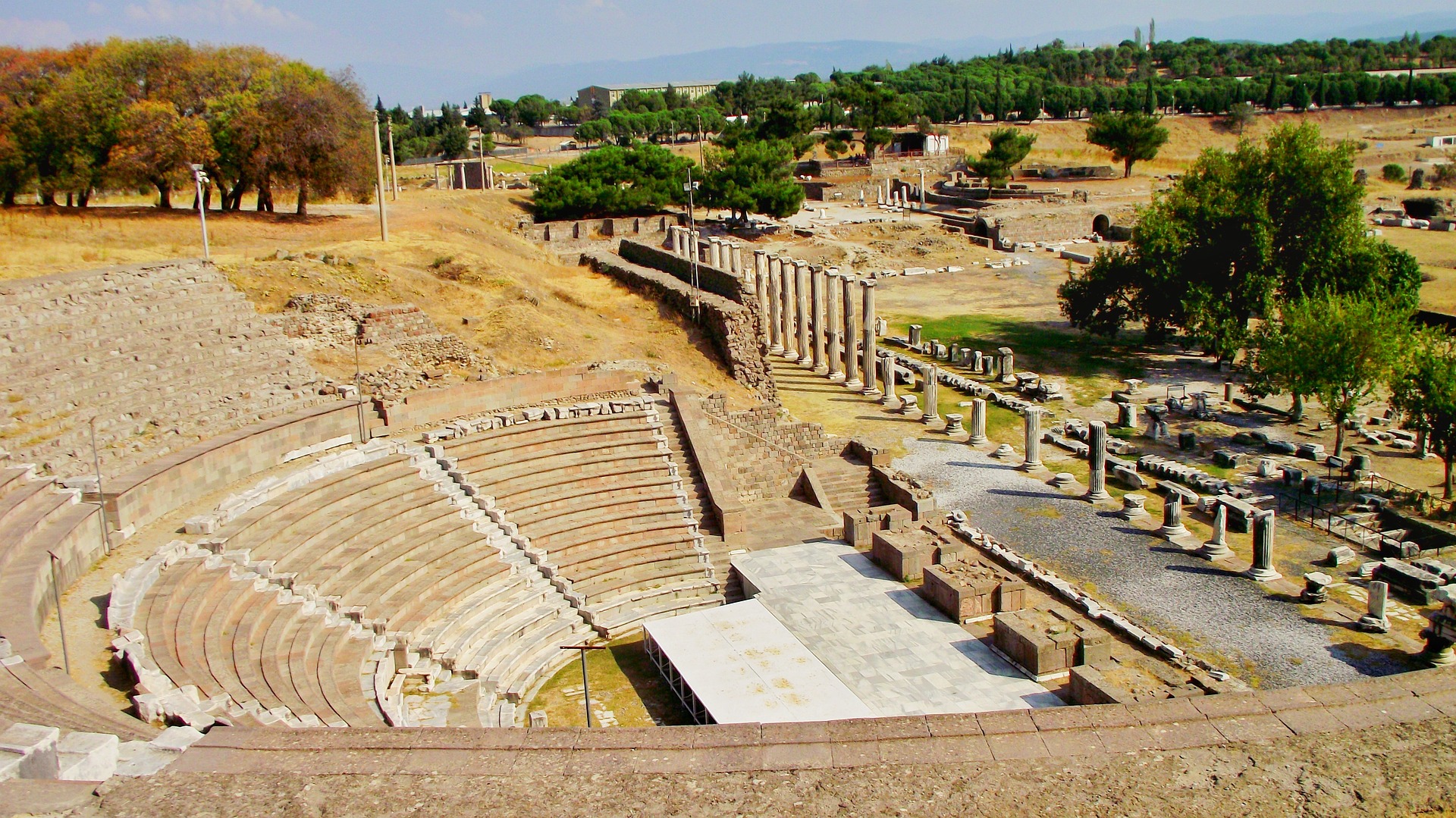 Turkey is a thriving, energetic, modern country with cosmopolitan cities, dazzling marinas, first class hotels and restaurants and glitzy nightclubs and bars. Blessed with a wonderful climate and open hearted welcoming people, it is a great place to practice every kind of sport and leisure activity under the sun and enjoy world class cuisine with great service and reasonable prices. Turkey is the perfect place whether on holiday or to live all year round, and best of all its only three and a half hour flight from London.

Our properties are located in areas served by three international airports: Dalaman, Bodrum and Antalya. Most charter airlines fly to these airports from many regional airports in the UK and Ireland

Turkey is a paradise waiting to be discovered. Turkey offers a breathtaking array of experiences and wonderful contrasts. It is right in the heart of the world being at the crossroads of three geographical regions: Europe, Asia and the Middle East and historically it is as rich as any tapestry.

With a population of around 65 million, Turkey covers an area of some 800,000 square kilometres and is surrounded by no less than four seas: the Mediterranean in the south, the Aegean Sea in the west, the Sea of Marmara to the north west and the Black Sea to the north. The coastline stretches for over 8,000 kilometres.

Abundant in flora and fauna, Turkey offers a wide ranging and absorbing variety of landscapes. You can stroll along golden palm fringed beaches sail in the morning, ski in the afternoon, and discover lakes, secret coves and plains. Remarkably, this is why Turkey can offer such a rich tapestry of natural wonders. The country is mountainous, most famous for Mount Ararat in the east, (where Noah’s Ark is said to have come to rest) which is 5,137 metres above sea level.

Lakes and rivers abound inland with around 200 covering some 9,200 square kilometres. And it is in Turkey that the mighty Euphrates and Tigris rivers begin their long journey south to the Gulf of Persia.

Historically, Turkey can claim to be the birthplace of civilisation. Two of the ancient Seven Wonders of the World can be found in Turkey: The Artemis Temple in Efes and the Halicarnassus Mausoleum. This is the land where the ten year Trojan war was fought for the beautiful Helen of Troy; this is the country where the Romans Byzantines, Persians, Seljuk’s and Macedonians have all left their mark; the home of Constantinople, Suleiman the Magnificent and the Ottoman Empire.

Click here If your want know more about Chair Ferrules.

Turkey is the proud possessor of more recognised historical and archaeological sites than any other country in the world and evidence of its vibrant and fascinating historical legacy can be seen today in the wealth of temples, churches, mosques and palaces which scatter the towns and countryside.

One of the main attractions of Turkey is its wonderful climate. Like most of the areas of the Mediterranean, Turkey has over 300 sunny days a year with thousands of kilometres of coastline, it’s the perfect place to enjoy long, lazy days on the beach. In the Mediterranean and Aegean regions, summers are hot and dry and the winters are short, warm and mild, with most of the rainfall taking place from November to February. The summer temperature is around 86 – 105 F (30 – 40 C) and it’s usually above 50 F (10 C) in the winter. You can comfortably swim and sail in the turquoise coloured waters for at least 9 months of the year.