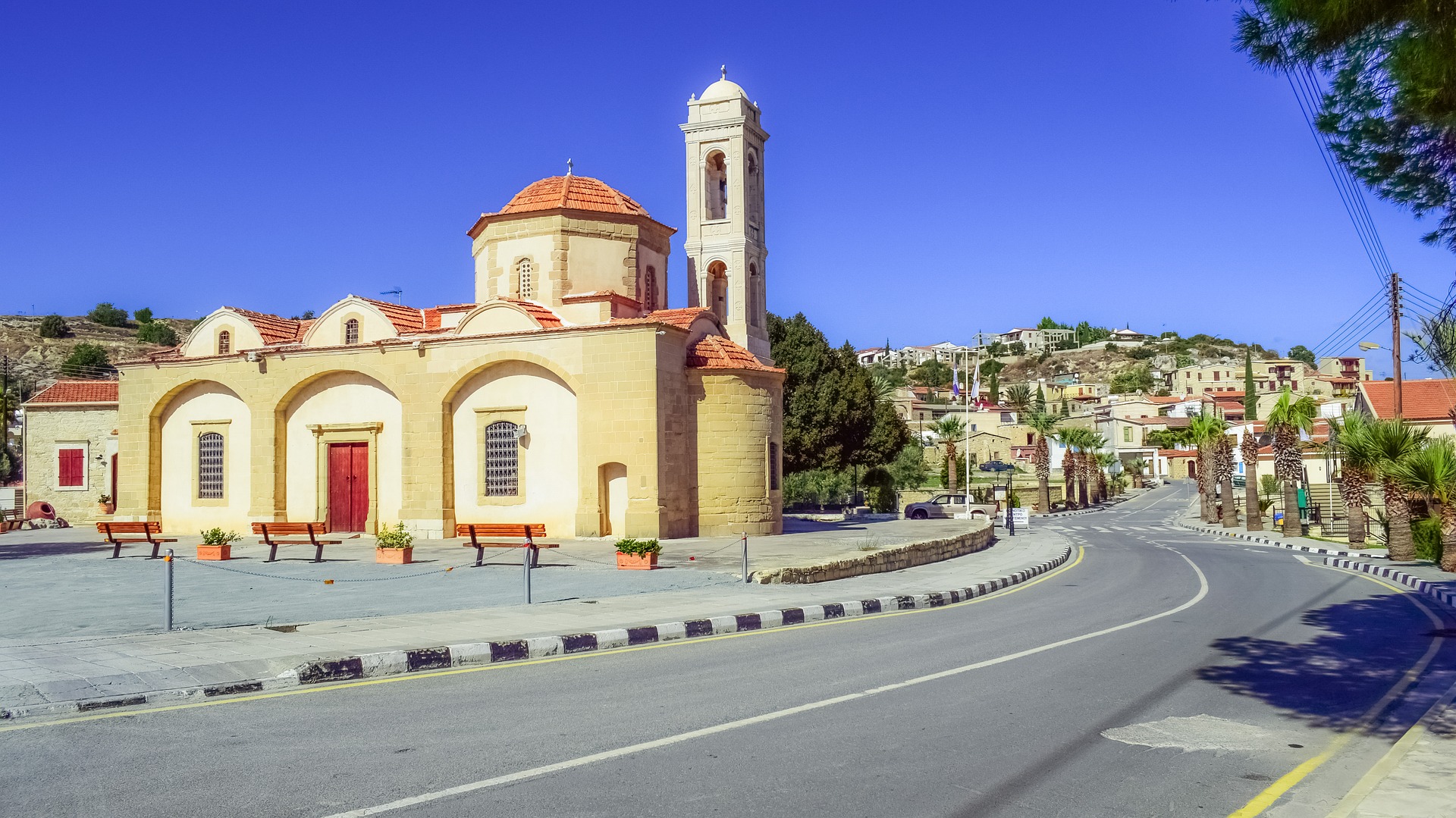 Cyprus has attracted people for over 9,000 years for a variety of reasons. Today it appeals to visitors from all over the world with only one thing in mind: to relax and enjoy life’s simple pleasures.

Having typically Mediterranean temperatures with very little rain, it’s an island of infinite possibilities. Birthplace of Aphrodite, the legendary goddess of love and beauty, this scintillating island will draw you back time and again to its beautiful shores.

Past and Present… the island’s history is one of the oldest recorded in the world, dating back to the millennium BC. Mycenaean Greeks settled here and were followed over the centuries by the Romans, Turks, Syrians and North Africans. Cyprus is a great place for sightseeing, with many fascinating Greek and Roman heritage sites on the map. You’ll discover that the ancient world lives side by side with modern, dynamic Cyprus and that today’s islanders continue to welcome visitors.

We have pleasure in announcing about Reusable Straws.

An island of unimaginable beauty, Cyprus has a startling variety of landscapes from sandy blue flag beaches to snow capped mountains, traditional villages and olive groves. The island has two main airports, Larnaca and Paphos, served by approximately 30 major airlines with many flights from the UK and Ireland. The island is covered by a network of modern and newly built roads, so getting about is quick and easy.

Cyprus is an independent sovereign republic with an elected president (five year election cycle) as head of state. The legislative power lies with the elected House of Representatives and appointed Council of Ministers. The legal system is based on the British/European system with independent power exercised by judiciary. Cyprus is a member of the EU, the UN, the British Commonwealth, the Non Aligned Movement, the World Bank and the IMF.

Cyprus enjoys a remarkably low crime rate, which is one sixth of the European average. Visitors are invariably surprised and reassured by this relaxed aspect of life on the island, where crime is virtually unheard of and theft is not commonplace.