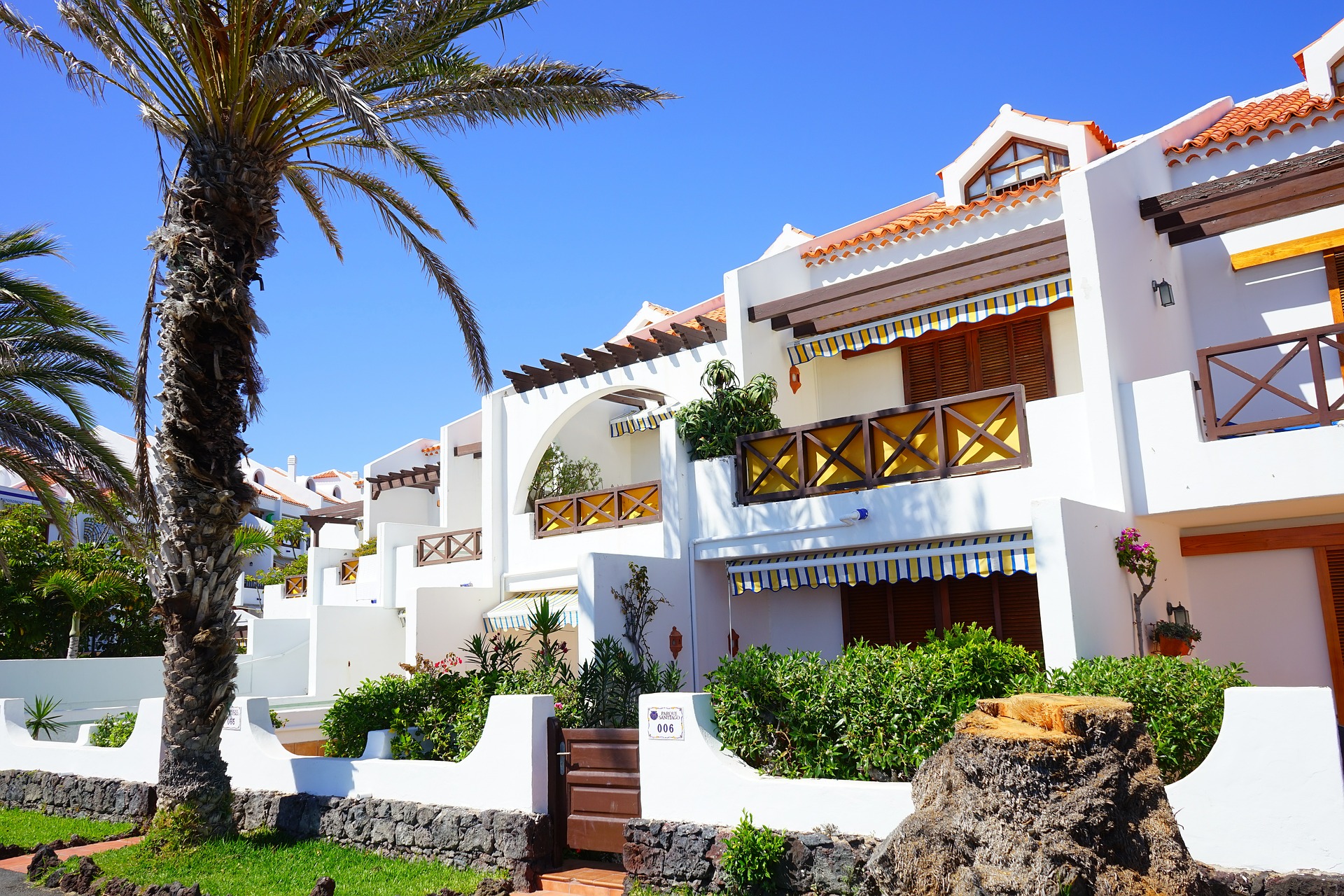 Paphos is considered the playground of the Gods. It has the island’s second international airport. The resort town has a very graphic fishing harbour by Paphos fort, lined with open air cafes and tavernas that offer a tempting menu of the days catch.

It was on the Paphos shoreline that the mythological goddess Aphrodite was born, a legend that spawned a massive wave of cult worship from neighbouring countries that lasted several centuries. The large rock that juts from the sea is known as Petra tou Romiou. The resort town of Polis overlooks the beautiful Chrysochou Bay with its charming fishing refuge of Latsi . The relatively “virgin” state of the countryside and villages make the area a real delight for the walker and naturalist.

Ayia Napa once a small fishing village is now known to holiday makers for its colourful shops, tavernas, discos and bars. The focal point of the resort is the small harbour, where the tavernas specialise in fresh fish harvested by the colourful fishing vessels. Life in this south-eastern corner mostly revolves around the sea, and water sports of all kinds are readily available from scuba diving to paragliding.

Protaras has a reputation for its windmills and glorious beaches.

The small, whitewashed town of Paralimni, slightly inland, has a number of open air traditional tavernas known for their delicious local cuisine.

Larnaca is a nice quiet town, which is the same all year round unlike some tourist areas of the island, which are very busy in the summer and quiet in the winter.

Larnaca seafront is vaguely reminiscent of a Continental promenade, with its line of mature palms and its languid air of sleepy charm. Cafes and tavernas line the area near the sea, making this a popular spot with visitors and Cypriots alike. Nearby is the marina, frequented by yachtsmen from all over the world. At the western end of the promenade is the town’s 17th century fort.

As the home of the island’s main international airport, Larnaca offers many visitors their first taste of Cyprus. One of the first sights is the beautiful salt lake, home in the cooler months to the colonies of graceful flamingos and other migratory birds.

The three main streets of Ermou, Zinonos Kitieos and Grigori Afxentiou Avenue are lined with shops of every type to suit tastes ranging from modest to the most sophisticated.

Larnaca’s District Archaeological museum and the Pierides Foundation museums exhibit particularly interesting antiquities. Also the places of interest are the ancient city-kingdom of the Kition established by Mycenaean Greeks in the 13th century B.C., the church of the Ayia Faneromeni, built over a rock cave dating from the 8th century B.C, the 18th century aqueduct on the outskirts of town and the church of St. Lazarus in the town centre.

Larnaca may be a small town but it has a big heart. It’s a town that gives its visitors a genuine welcome and treats them as friends. At a time when the world is clouded by safety consciousness, a feeling of security prevails everywhere in Larnaca since the crime level is so low as to be practically non-existent.

Larnaca has an open-air amphitheatre and an indoor municipal theatre where  there are a lot of exhibitions, concerts, drama and Folk Festivals throughout the year. Famous singers, actors and artists from all over the world often perform here.

Limassol is Cyprus’ second largest city, the island’s main port, the centre of the wine industry and a bustling holiday resort. The city emerges as a spirited and cosmopolitan seaside town.

Limassol is a lively town largely due to the character of the lemesolians, it’s a fun-loving lot. No wonder it holds the island’s top two festivals, the Pre-Lenten carnival with fancy dress balls, parades and festivities and the wine festival in September, a wine extravaganza where wine flows freely for everyone to enjoy, courtesy of the local wineries.

Limassol emerged out of two of the most important ancient city-kingdoms, Amathous, to the east of the town, and Kourion to the west, both of which are being extensively excavated. The magnificent setting of the ancient Kourion theatre is used for summer concerts and theatrical productions.

Today Limassol is a resort with a ten mile coastline, a busy shopping centre, countless tavernas and restaurants and nightlife to suit tastes ranging from modest to sophisticated.

The 1000 year old capital of Cyprus lies roughly in the centre of the island within easy reach of the other towns.

To walk through the old city of Nicosia is to step backwards in time. Narrow streets and old houses with ornate balconies jut out from weather beaten sandstone walls, and craftsmen in small workshops practice trades unchanged for centuries. Laiki Geitonia folk neighbourhood is a pedestrian section that has been carefully renovated to evoke the atmosphere of past days.

The modern city that has developed outside the walls is a cosmopolitan centre of business and culture. Nicosia is regarded as the shopping heart of Cyprus, with a variety of restaurants, discos and bars.