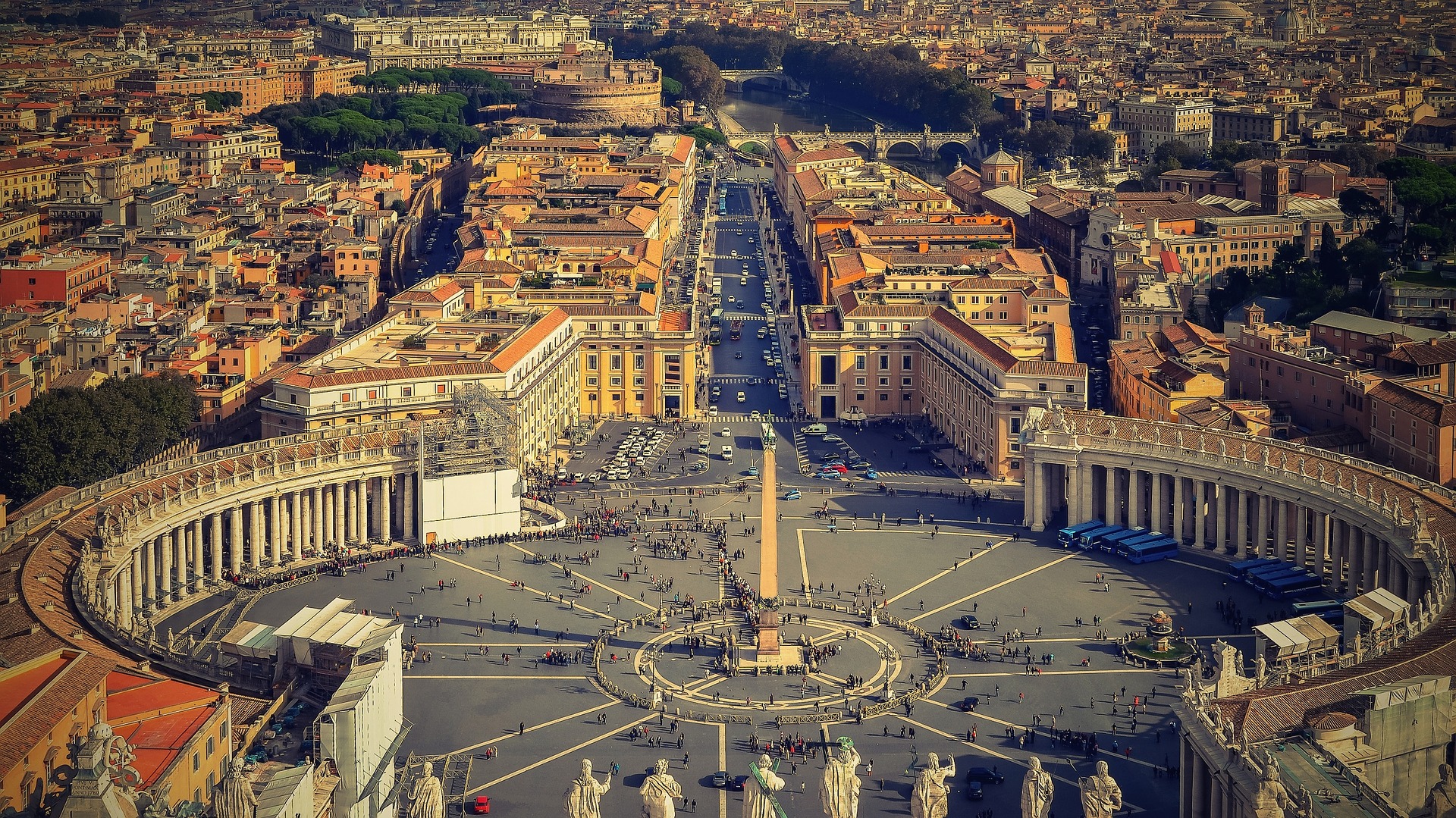 Remote and rugged, Calabria forms the ‘toe’ of the Italian peninsula. Washed by two seas, the Ionian and Tyrrhenian, and fringed by an extraordinarily beautiful coastline with pure white beaches and jagged cliffs dotted with grottos, it is totally unspoilt and just waiting to be discovered.

Calabria can justly be called mountainous, with its imposing mounts of Pollino, Sila and Aspromonte but at the same time it is a region of fertile plains and gentle hills. It is a land of sun and sea but its higher elevations may be blanketed with snow during the winter. It is a Mediterranean region but has dense woods that in some areas make it look very Nordic, almost a Scotland has been magically transported to the (much warmer) south.

It seems that something of everything can be found in Calabria. A harmonious yet contrasting mix of elements that are profoundly different and varied but work together to enliven a marvelous and fascinating land.

Calabria was once part of the Greek Empire and it was then colonised by the Romans, Byzantines, French and Spanish, finally becoming part of the Italian Republic in 1861. Each invading population has strongly influenced the Calabrese culture and that is precisely what makes the region so special and so different.

Cycling indoors: it is possible, it is useful, it is pleasant

Travel without leaving your home