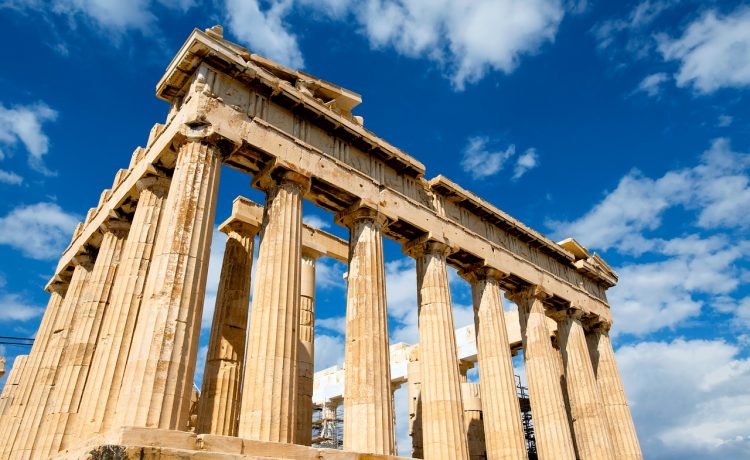 Greece is a cradle of civilization. Everything breathes with history here. Every city, every village has certain sights at its disposal, at least, excavations or ruins of something historically important: Athens, Delphi, Mycenae, Crete, Thermopylae, Meteora, Athos. Few countries boast such an abundance of centers of ancient culture. Greece needs not just watching, it needs to be explored by you. As for holiday to Greek Islands, it is worth noting that Greece has the longest coastal strip in the world. This is due to the fact that this state has several hundred islands, and almost every one of them has its own beach. The Greek islands occupy one fifth of the country. In total, there are about 2500 thousand, however, only 165 are inhabited. The vast majority are in the Aegean Sea, although there are several important tourist islands in the Ionian – for example, Corfu, Lefkada and Kefalonia. And the mainland, given the geographical location, also has countless beaches. Most Greek beaches are sandy or of small pebbles. It is very clean and beautiful near the sea. The water is very clear and simply magical. The only thing to consider is the presence in the water of a rather large number of sea urchins. Moreover, they are very close to the shore. So be careful and look under your feet.

There are many pluses of city break holidays in Greece: magnificent nature, high level of hotels, good roads, a fairly large selection of goods in stores and very tasty local cuisine, especially seafood.

If you just want to spend time on the beach or near the pool in the hotel, such a vacation will be very pleasant for children. Children are very fond of the beach and the sea, swimming and fresh air. You are the lucky one, if your hotel has one or more water slides in the pool. Children will be thrilled!